Developed as a result of the R&D activities conducted entirely within the organization of KAMERATEKNIK, Robotic Camera Dolly can be installed on the floor or hanging from the ceiling in an articulated manner based on the requirements of the project.
Thanks to the camera stabilization system used in requests for high-speed, a smooth image can be obtained.
Developed with hundred percent Turkish resources, it has become a national alternative to global competitors such as Ross Furio and Vinten Hexagon.
Thanks to its maximum speed of 72 km/hour, it can reach the speeds that can track the horse races or it can be used for time-controlled (Time Lapse) video recording at the speeds as low as 0,1 m/hour.
As it is used mostly on the wall, ceiling or floor in television studios, it saves significant space, allowing the use of wider spaces, eliminating the loss of space and noise pollution resulting from the use of Camera Jib. 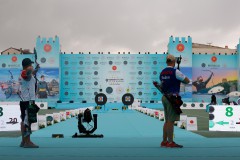 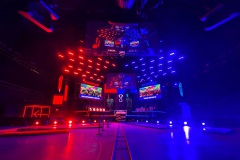 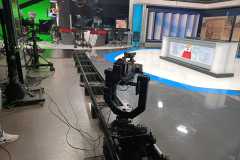 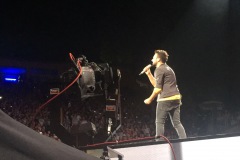 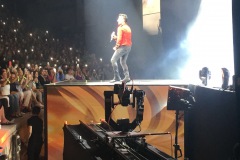 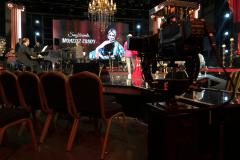 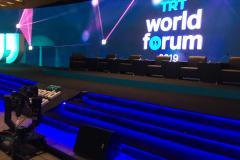 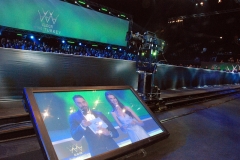 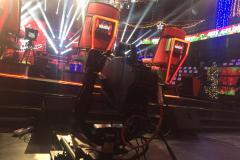 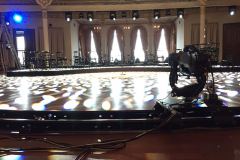 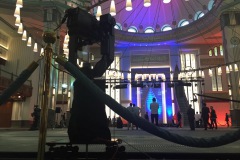 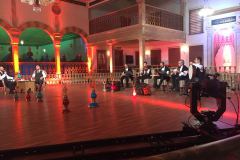 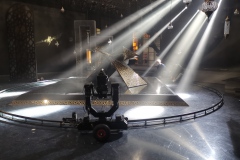 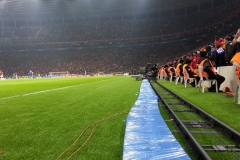 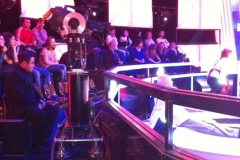 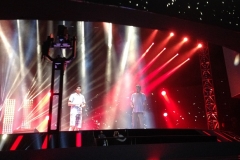 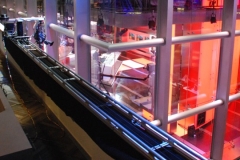 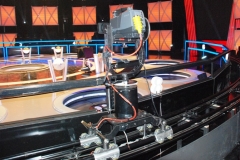 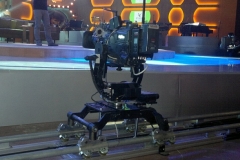